In 1965, a small group of people met often for prayer with a deep conviction for a spiritual awakening for the Gulf Coast area. From the prayer meetings came a vision of children and young people being educated daily in the Word of God who would become the leaders of the next generation. This vision became a reality in 1970 when Central Christian School opened her doors for the first time with forty-five students and four teachers for grades K-5 through grade six.

The next year enrollment was doubled. Another grade was added each year until grade twelve was reached. Growth continued to a peak of 325 students in 1978. Since the early ’90s, enrollment has increased each year with curricular improvements as well as continued enhancement of extra-curricular programs.

In 2000, a multipurpose building was added which houses middle and high school classrooms, a cafeteria, a computer lab, and a stage along with a gymnasium and locker rooms. We are now in our 50th year of operation and continue to grow. We will be breaking ground with another multipurpose building to expand our preschool and high school classrooms, a science lab and gathering area. To God be the glory; great things He has done. Central continues to help students know God in a personal and intimate way while providing a Christ-centered education…to know Him is to love and serve Him with all of one’s heart. 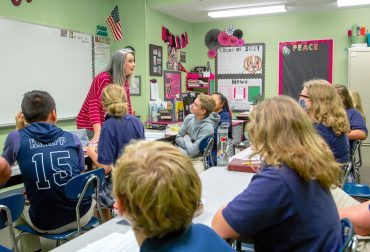 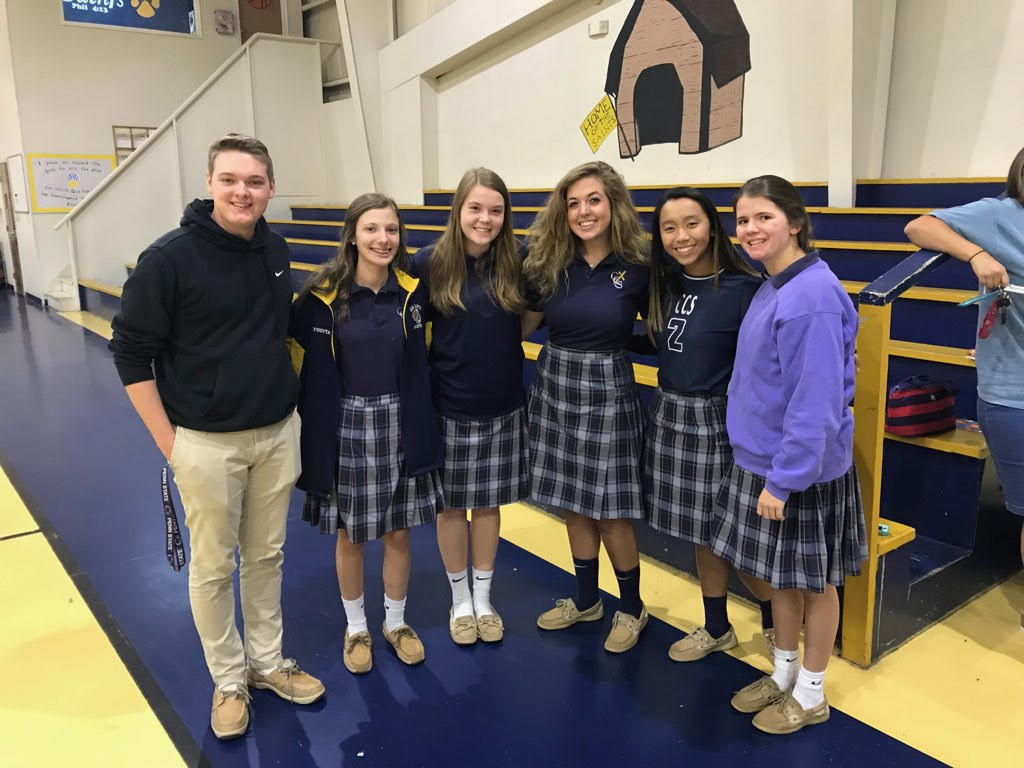 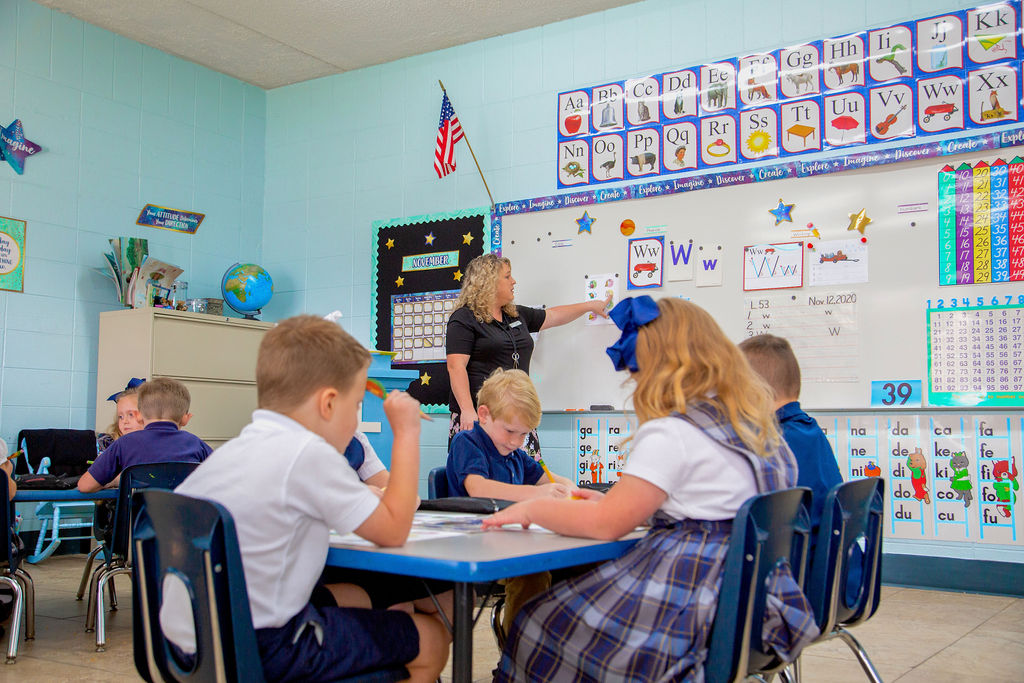 It is the mission of Central Christian School to partner with the home and church in providing a Christ-centered spiritual, academic and physical foundation in a nurturing environment to produce citizens who will be a transforming influence in their world.